On Friday night, on my way home from work, I buy a box of quail eggs. That kicks off my weekend – as I carry my box, a mental image forms before my eyes: me, waking up the next day at some obscenely late hour and skipping into my sun-drenched kitchen to skillfully whip up some eggs, cream, and chives for a light and fluffy omelette. While dancing around and singing, equally skillfully, in a flowing camisole. Bliss… What is wrong with this picture? a) I can’t sing; b) London hasn’t seen a single ray of sunshine for a week; c) my Saturdays normally pack up with indecent amounts of work that lands in my inbox overnight when our American headquarters is at its most productive, and even if I do skip around my house in the morning, it is predominantly in a sheer panic and confusion between different time zones and deadlines. But for that moment the night before, as I carry my box of quail eggs, I think of myself as the sort of woman who spends her weekends whipping up omelettes and dancing in silk camisoles.

If you are prone to similar urges and wish to bring some glamour and indulgence into your life, London museums are always there to provide an immediate gratification. One example is the National Portrait Gallery with their recent Man Ray exhibition that features striking portraits of fashionable people. A renown Surrealist and Dadaist, Man Ray compulsively referenced his artwork when taking dazzling photographs of avant-garde artists in London and bohemian characters in Paris and Hollywood, the likes of James Joyce, Salvador Dali, Lee Miller, Virginia Woolf, Coco Chanel. 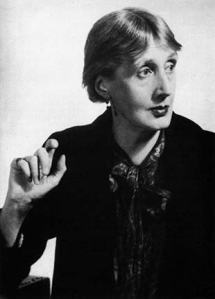 My favourite are his portraits of his lover and muse, Alice Ernestine Prin, also known as Kiki de Montparnasse, “one of the century’s first truly independent women”.

A singer and a painter, Kiki was known for her risqué songs, sexual freedom, and decadent lifestyle heavily soaked in wine and drugs. 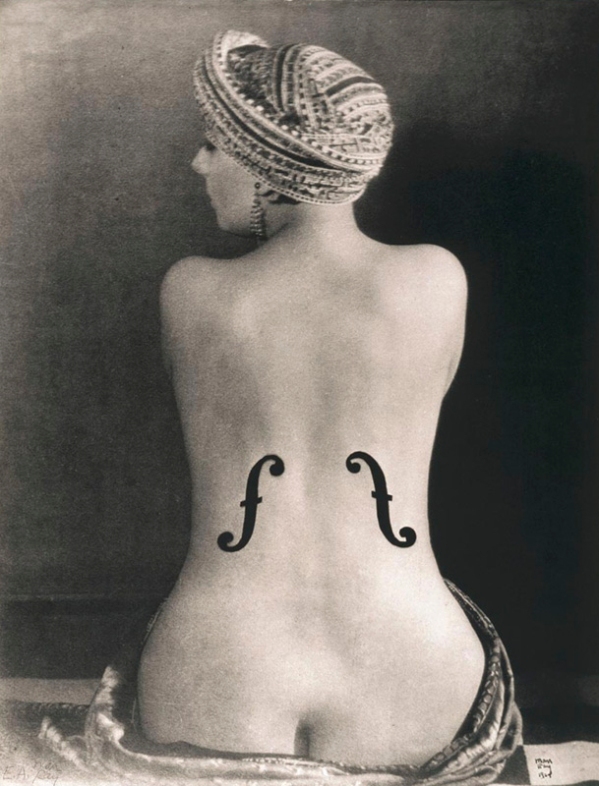 She thrived on art and posed as a model for many painters but, like many exquisitely beautiful women, was driven by a masochistic urge to seek abusive lovers. She died in poverty in Paris.

Featuring nearly 200 vintage prints from museums and private collections around the world, Man Ray exhibition runs at the National Portrait Gallery until 7 May 2013. My house now proudly displays a trace of Man Ray’s personal luxury – this small reproduction of Coco Chanel: 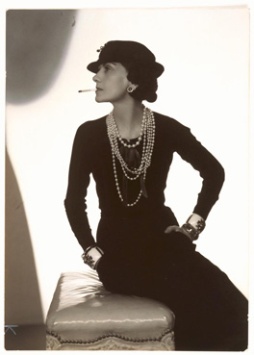 Before I forget, the latest in the world of silk camisoles is this charming collection by the model Rosie Huntington-Whiteley for (would you believe it?) Marks & Spencer’s. 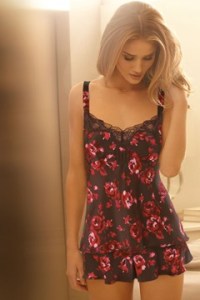 All I need now is another box of quail eggs.

4 thoughts on “Luxury is personal”