I love animals but I have always hated zoos. I hated them from afar — up until last January, I had never visited a zoo in my life. To me, they were the embodiment of our anthropocentric society where the man is the king and the rest of nature is to be dominated. I associated zoos with pain and captivity. I’d always ask myself how can anyone be happy unless they are free?

In Singapore, the zoo is different. It is the first zoo in the world where orangutans can roam freely. In fact, the tourism icon of Singapore was an orangutan named Ah Meng — a female Sumatran orangutan smuggled illegally from Indonesia as a domestic pet and rescued by Singapore Zoo.

Sumatran orangutans are critically endangered due to poaching and illegal logging. Ah Meng was the head of her clan, had five children, and became a grandmother in 1990. Ah Meng died in 2008 due to old age. Her funeral was attended by over 4,000 people and there is a life-sized bronze statue of Ah Meng by a beautiful lake in the zoo.

Singapore Zoo is admired for its conservation efforts. In Autumn 2014, it launched a large-scale awareness campaign named Rhinos in Trouble: The Hornest Truth. Rhinos are hunted for their horns which are thought in some cultures to have healing abilities which is scientifically unproven. There are only about 7,500 – 8,500 white rhinoceros in the wild today, and you can see one of them here.

Seeing these charismatic orangutans, nonchalant proboscis monkeys, beautiful zebras, giraffes, and elephants so up close brought tears to my eyes. Gentle giants, the elephants, were taking their babies out for a walk in the jungle. Giraffes were extending their long and fuzzy tongs to grab bananas off our hands. Hippos, perhaps slightly lacking in grace, were spreading the aura of zen around the pond in the middle of the zoo. The afternoon I spent in the Singapore Zoo could easily be classified one of the most peaceful and rewarding of my life.

I can’t say I regret never visiting a zoo in my life before — perhaps it was my destiny that the first zoo I ever visit turns out to be so exceptional. I am not sure whether I am ready to visit another zoo yet. All I can say is that I am really grateful that I was able to look into the eyes of great and loving animals, and share a special bond. 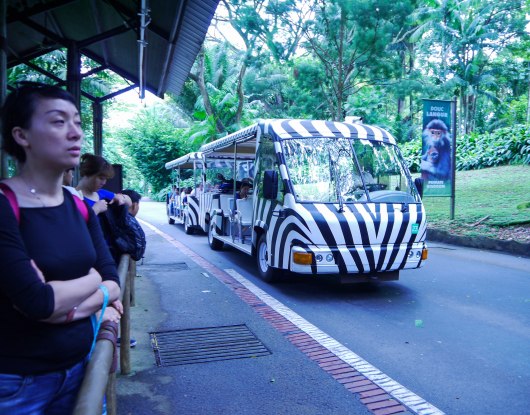 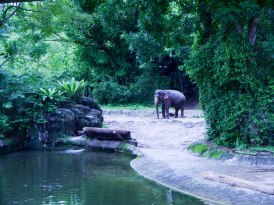 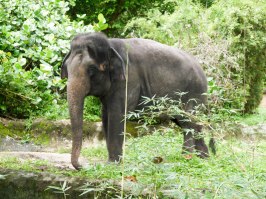 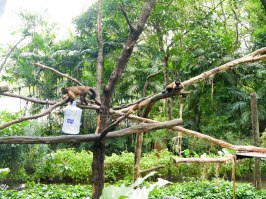 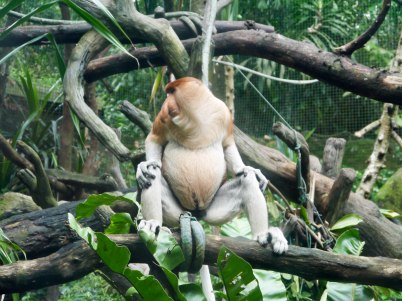 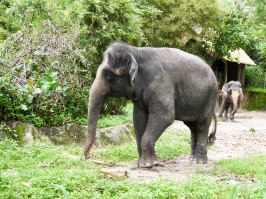 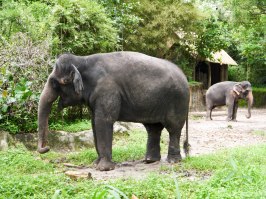 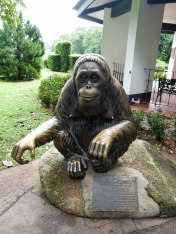 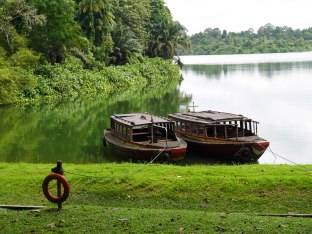 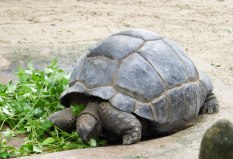 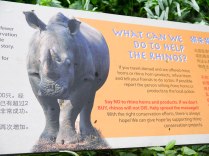 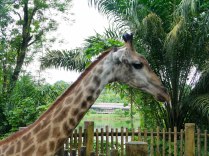 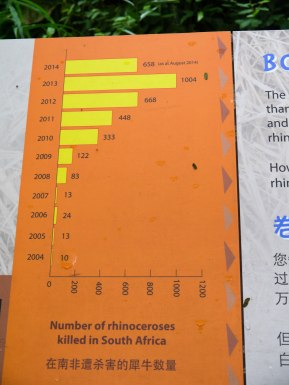 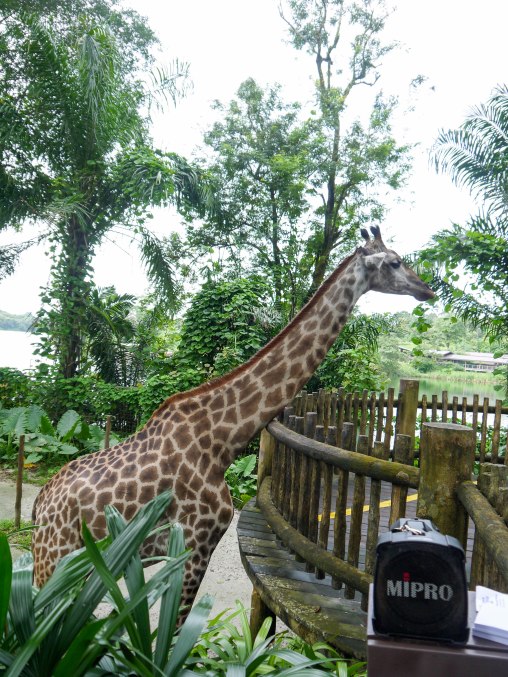 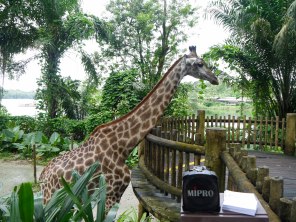 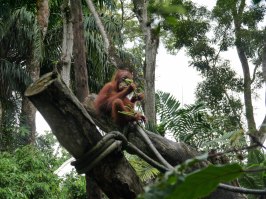 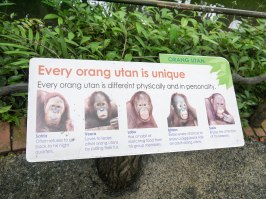